Stress – The Frontal Cortex is an Ego-Maniac 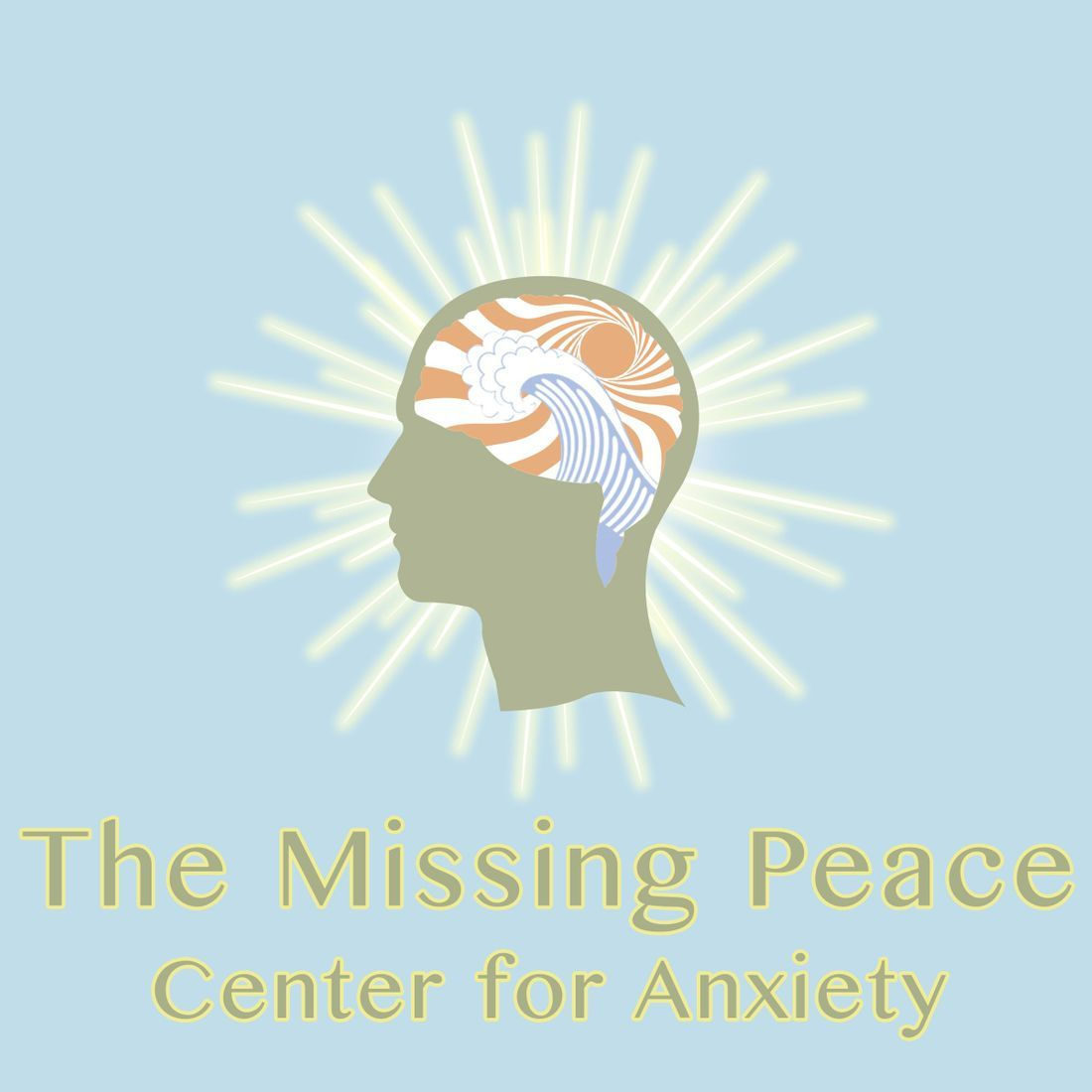 Stress – The Frontal Cortex is an Ego-Maniac

The Frontal Cortex is an Ego-Maniac

Our immense frontal cortex is what separates us from other animals, but is it able to soothe our inner savage beasts? The frontal cortex makes up a very small part of our brains and bodies, yet when upset, we try and “think” our way out of feeling anxiety and depression. The rest of our body is much smarter at communicating the needs that soothe us. Somatic symptoms have long plagued us, due to a disconnect from our bodies. The next time you are anxious or upset, trying soothing your body. Feel the sun on your face, smell some plumeria or lavender, pay attention to the tension in your stomach, neck and shoulders, do some easy breathing and stretching to relax. If you keep yourself in tune with healing your body states, that “smart” part of your body won’t be able to obsess about your stress.

Many people think that stress and depression are symptoms that come from psychological rather than physical disorders. The truth of the matter is that there is a big part that the physical systems play in these symptoms. To understand this concept, studies show that people with depression have different parts of the brain controlling different processes when compared to those without depression. The medial prefrontal cortex of the brain asserts an increased control of other brain parts in the depressed individual. This means that the medial prefrontal cortex takes control over the other parts of the brain. Such a scenario happens when the individual is thinking about their personality, personal achievement, and other aspects of ego. Thoughts get their direction, perception, and integration changed during the depressed state.

Stress comes from over thinking of self-parameters. Any time the way you see yourself changes for the worse, you tend to get stressed up. You want to get a distinction from your surrounding and if you don’t see yourself superior you may get a bit worried. Delusions and psychosis arise from the loss of ego boundaries. A neutral event may mean nothing to someone who is not stressed or depressed. The same might make someone else think of self-reference or be caused to fail to distinguish between the happenings around their environment. Such a change occurs when the individual has a change in the neurophysiology of their brain components. There is a level of changing personality that can be found in the individuals experiencing repeated stress and depressive episodes.

Low self-esteem is often compensated with the increase in self-pride or even grandiosity. You begin to try to talk big even when you know that you don’t have the abilities to reach there. When the truth dawns on you that you are nothing but your personal achievements, and you may get stressed. It all begins at the frontal cortex. As the part of the brain tries to have the person’s expression, make complex decisions, or plan cognition, the individual gets obsessed. Small things become bigger and one over-thinks them. While at this, simple and workable solutions are weighed alongside all other options. It is a beehive of activity in the brain and it takes a toll on the individual. The moderation of social behavior also occurs in the frontal cortex. In short, the frontal cortex determines a lot of the basic aspects of an individual’s daily life. Whether you will socialize or not is a secret that it is deep-seated in the neurons and brain matter of the frontal cortex.

Solving stress and depression is aimed at ensuring that the frontal cortex is free from pessimism. This is a tough task to the smart part of the brain. However, the good thing is that there are exercises that can work out for the frontal cortex. Creating a positive future picture can change your perception of things today. Doing anything such as wearing your favorite glasses can increase the levels of dopamine in the brain. This is one of the important neurotransmitters that offer a reward to the individual in the form of optimism. Positivity is all you need sometimes to get out of a very bad stress or depression. You should also make it a point to avoid all sources of negative thoughts and criticism. Don’t rely on what people have to say about what you have done in the past. Drama and regret get you trouble in the frontal cortex.

Part of the diversion to create room for positive thoughts can be in the form of reciting newly learned things. Try to remember things and give your frontal cortex a memory task. You will get to a point where the brain considers what you are learning or reciting more than other cares and burdens of life. Physical exercise can also help relieve stress and depression. Pick out workouts that are easy to perform so that you enjoy them. Soothe the brain with anything handy such as a visit to your friend or a warm hug. Inhibitory peptides tend to be released when your brain is calm and soothed.